The new Google No Captcha ReCaptcha is better than ever and now available.

A significant number of your users can now attest they are human without having to solve a CAPTCHA. Instead with just a single click they’ll confirm they are not a robot.

Unfortunately, many other Captcha security code entry based systems are not secure, as spammers have got more sophisticated. As a result, CAPTCHAS have become harder to solve.

ReCAPTCHA protects the websites you love from spam and abuse. So, when you go online—say, for some last-minute holiday shopping—you won’t be competing with robots and abusive scripts to access sites. For years, Google have prompted users to confirm they aren’t robots by asking them to read distorted text and type it into a box, like this:

So, Google begun rolling out a new API that radically simplifies the reCAPTCHA experience. It’s called the “No CAPTCHA reCAPTCHA” and this is how it looks:

At C Me Online, we now incorporate No Captcha security on all new websites we design (from December 2016)

READY TO DISCUSS YOUR New project REQUIREMENTS?
CONTACT US NOW! 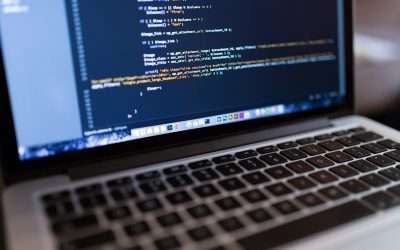 Instructions on how to set up your Blacknight Email using Microsoft Outlook – Office 365. 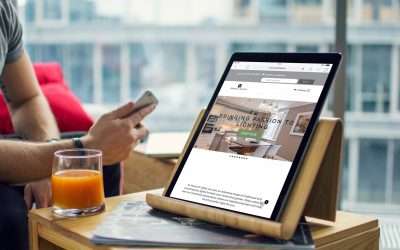 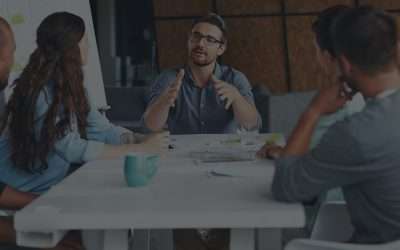 Protecting your computer from being compromised is no longer an option - it's a necessity. Why I wrote this article We have hundreds of clients located throughout Ireland, the EU and further afield.  At least once every fortnight, clients contact us for...

Thank you for your enquiry!

We have received your enquiry, and one of our team will be in contact with you shortly.